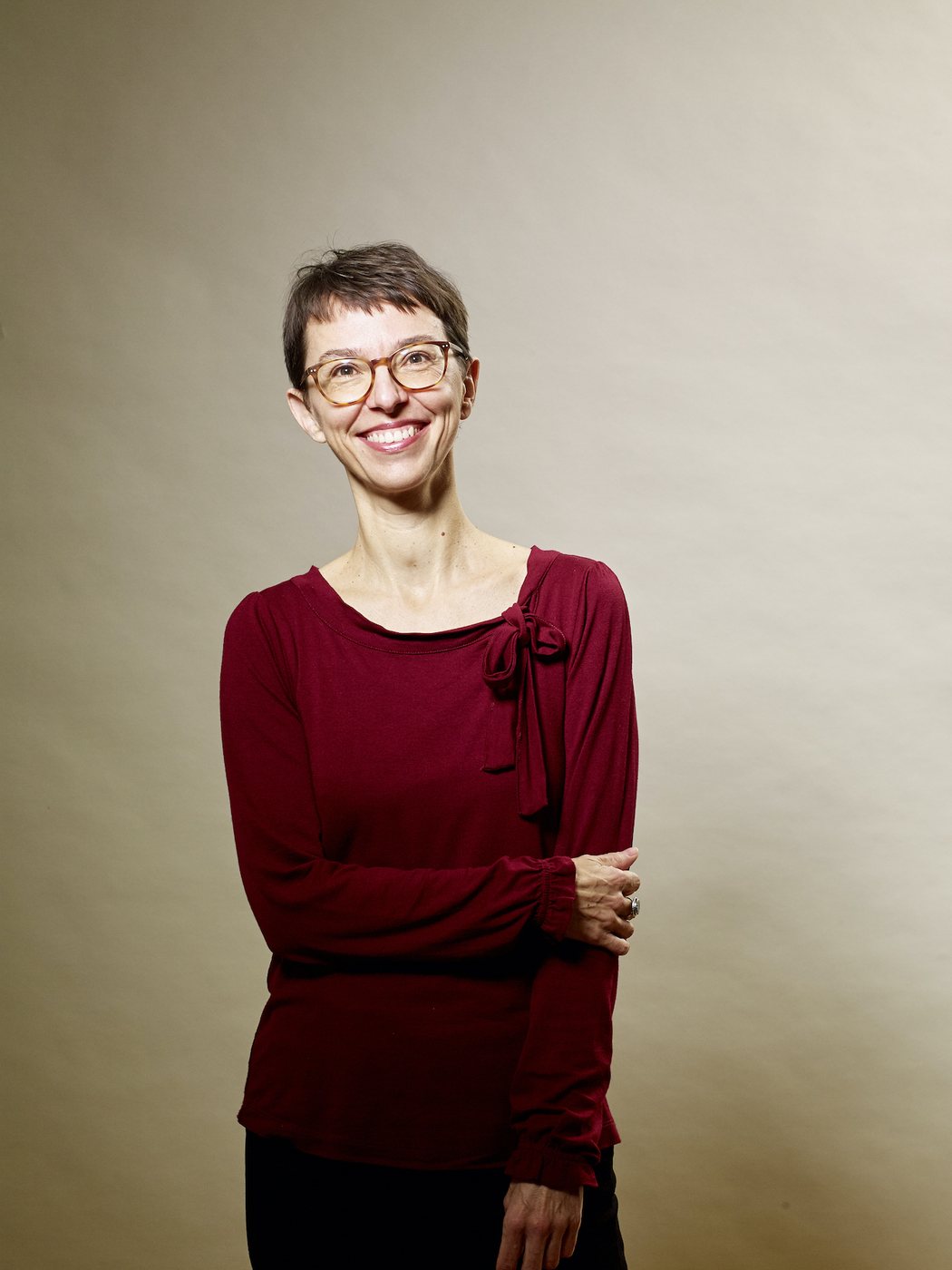 Ursula Gröppel studied Law at the University of Vienna, further extending her knowledge during a period of study at Alcalá de Henares in Spain. After graduating, she completed a court internship at the Villach District Court and then worked as an adviser in a commercial law firm and subsequently at a firm of patent attorneys in Buenos Aires, Argentina. Since 2010, Ursula Gröppel has been putting her knowledge to use at SONN & PARTNER. Her correspondence languages are German, English, Spanish and Portuguese.