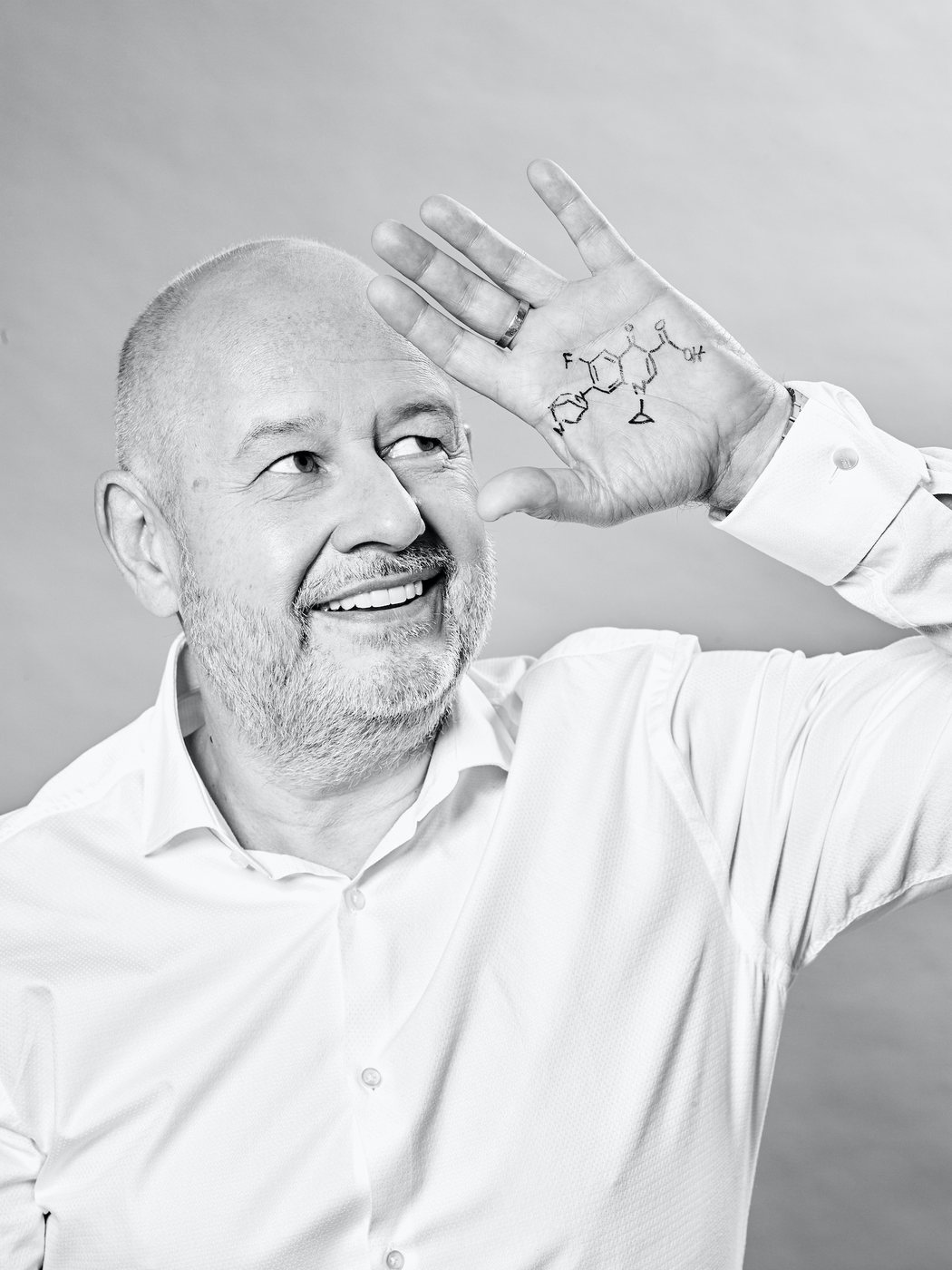 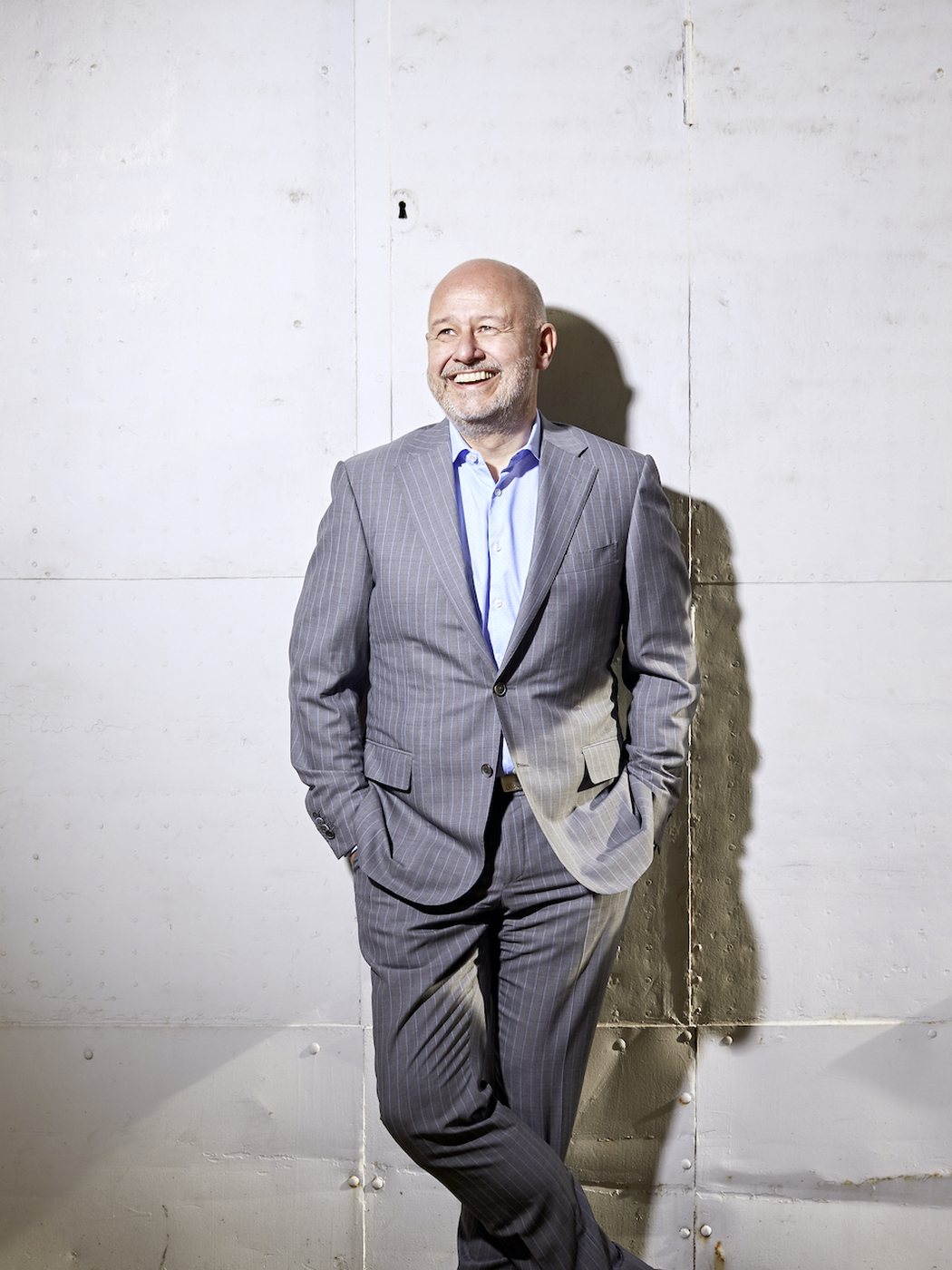 Peter Pawloy specialises in patent application procedures and litigation relating to patents, supplementary protection certificates and utility models. He represents our clients in the context of examination, opposition and appeal proceedings before the EPO and the Austrian Patent Office, and in disputes before the competent authorities in Austria, up to Supreme Court level (also in cooperation with an attorney-at-law, where required by law). His many years of experience relating to technical property rights in the fields of organic and inorganic chemistry, pharmacy and process engineering enable him not only to draw up documents in regard to the inventions entrusted to him, but also to understand those inventions.

Peter Pawloy studied Organic Chemistry at the Vienna University of Technology. He is an Austrian Patent Attorney and an authorised representative before the EPO and the European Union Intellectual Property Office. As a postgraduate, he obtained the CIP (Certificate in Intellectual Property) of the University of London’s Queen Mary and Westfield College, and he still has very good personal contacts with our UK colleagues from this period in his life. Together with Helmut Sonn and Daniel Alge, he is the co-author of “Patentwissen leicht gemacht” (Patents Made Easy), published by Redline Wirtschaftsverlag, which is used widely in German-speaking areas as a textbook for newcomers to the field of intellectual property. In addition, Peter Pawloy has been registered on the list of generally sworn and court certified experts on the patent system, currently up to 2025, and has been appointed by the Minister of Justice as an Expert Judge in patent litigation at the Vienna Commercial Court (up to 2025), the Higher Regional Court of Vienna (up to 2024) and the Supreme Court (up to 2024).

Internationally, Peter Pawloy is mainly active on an honorary basis as a member of AIPPI, where he joined the Bureau in 2018 as Treasurer General. In 2014, he won the AIPPI Award of Merit for special services to this professional association.